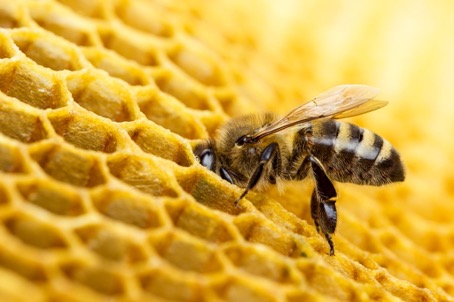 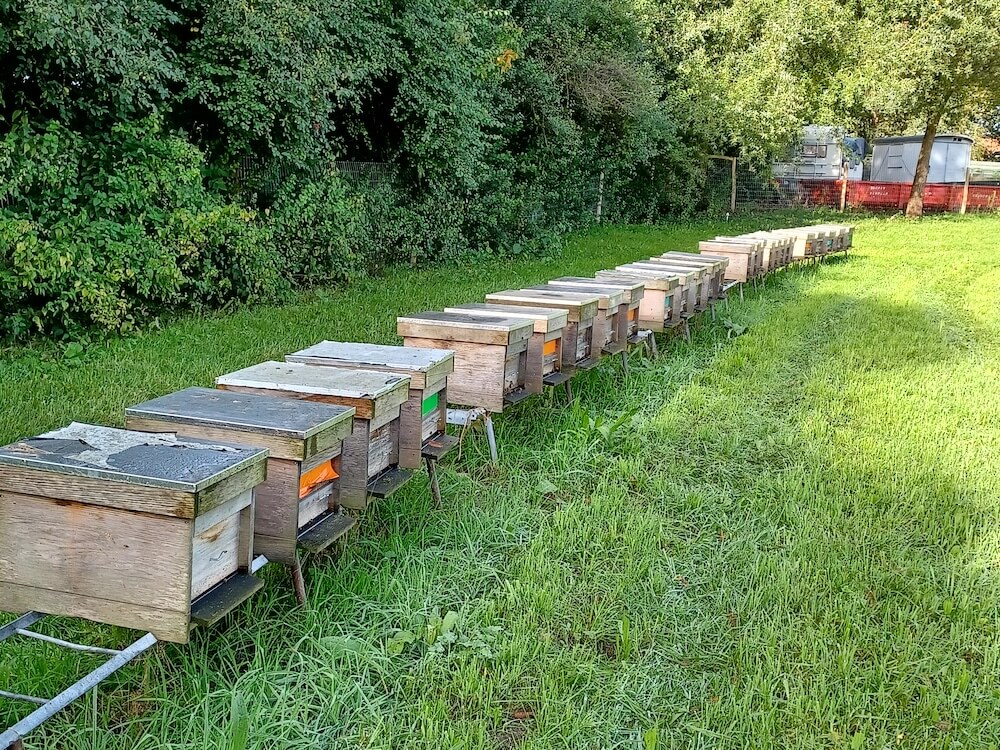 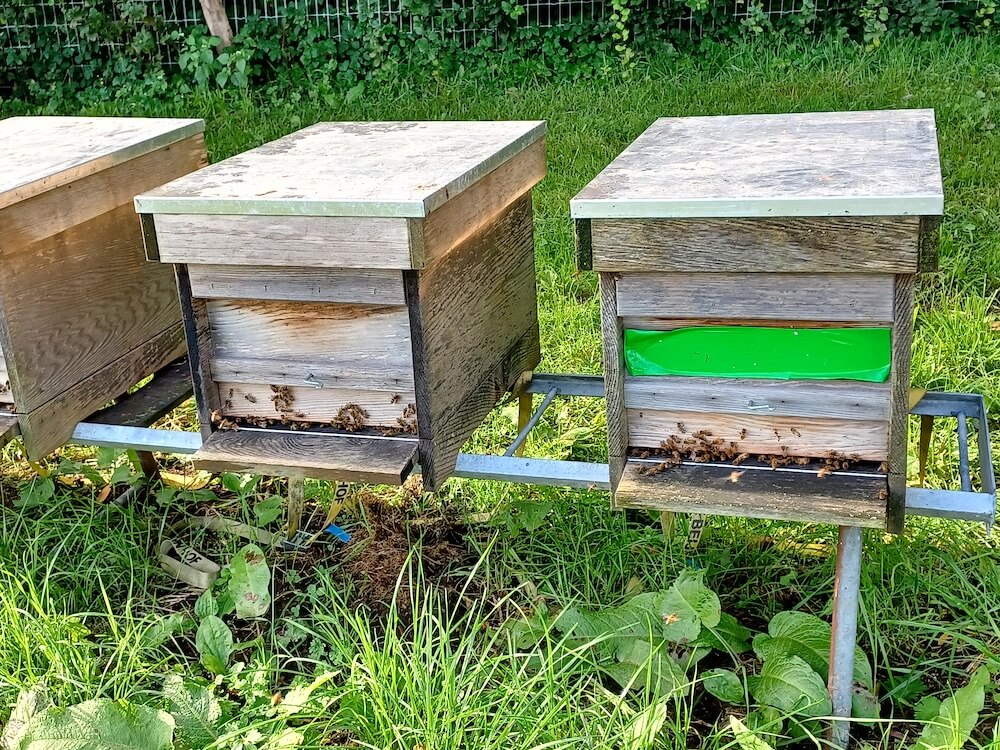 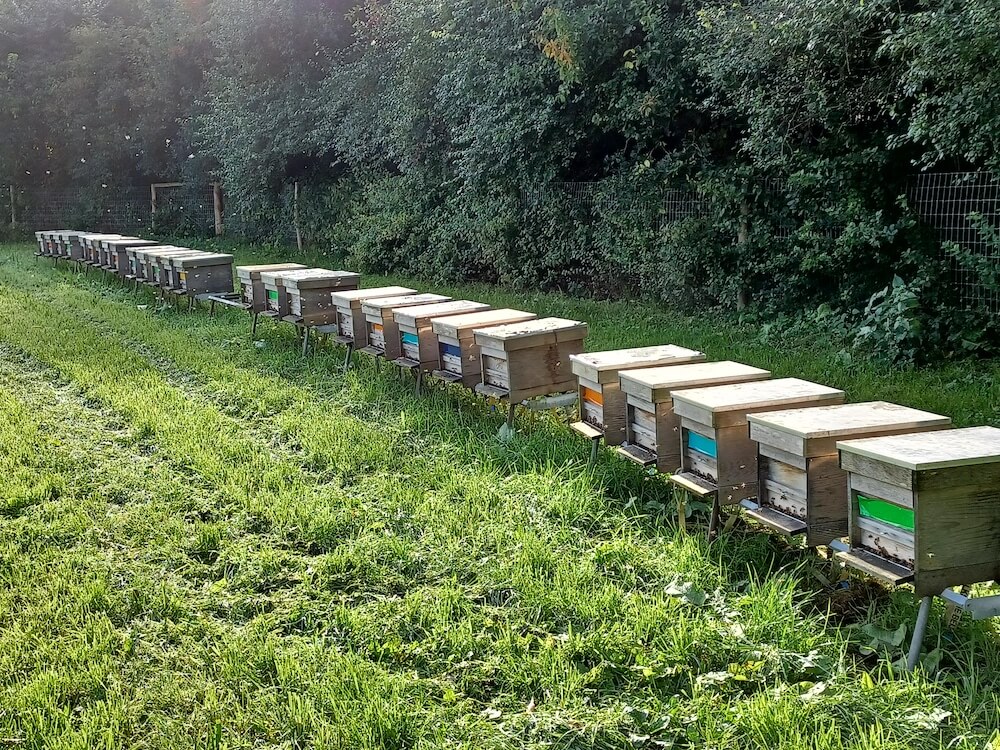 Poppe Braam and Gerard van de Braak of De Valksche Hof have been working together for many years. They placed the first bee colonies on the industrial area of the Harselaar Barneveld. A complete novelty at that time. After the purchase of the office farm in Voorthuizen, a few beehives were installed on the DIT-IT site in early 2021. 5 colonies were placed, which immediately could take care of the fruit blossom pollination and also pollinated the sown buckwheat.
‍
‍Later in the year Gerard added a number of new small colonies. Read SMALL colonies, because these were bee colonies of 'only' a few thousand bees and a young unfertilized queen. The purpose of these small bee colonies is to allow the new queen (of the Buckfast breed) to perform a successful bridal flight, and then allow the colony to grow again into a new production colony for next year by using the eggs she will lay.

At the beginning of August a number of colonies were removed. These colonies were already so well developed that they held at least 20,000 bees in one colony. The bees have been temporarily on the Vierhouter heide, where they made delicious heather comb honey.

In the meantime, these colonies have been brought back to DIT-IT because the heath has finished flowering. The honey has been harvested by the Valksche Bijenhof, and now they are adding a little sugar water for the bees to make sure they have enough food all winter. There are now 28 bee colonies at DID-IT to hibernate, and together we are curious in what condition we will find them  back again in spring time!